1. ​The Constitution in Peril

​The Fourth Amendment to the United States Constitution affirms our right to be secure in our “persons, houses, papers, and effects, against unreasonable searches and seizures.” Our digital communications and phone conversations would fall within this framework, yet there are signs that this constitutional mandate – which requires warrants based on probable cause – is not always respected.


From the fragmentary evidence available in the public domain, surveillance of U.S. citizens is often warrantless and shaped more by what is technologically possible rather than by what is constitutionally permissible.

When American citizens get caught up in foreign surveillance, intelligence agencies and powerful public officials can “unmask” their identities, supposedly under strict need-to-know rules.

Recent high-profile controversies and multiple investigations reveal a potential to use unmasking to conduct political surveillance by authorities against political rivals.

Much media attention has been given to Samantha Power, the previous administration’s U.S. Ambassador to the United Nations, whose authority was used for more than 260 unmaskings.. Whatever the facts of those unmaskings and the 2016 election, the potential use of unmasking by officials in either party for political purposes remains very real.

Consider: Despite all the publicity and concern, there has been a precipitous rise in unmaskings from the end of the Obama Administration and well into the current one.

Though official policy holds this is a tool of last resort, recent years have seen unmaskings increase: 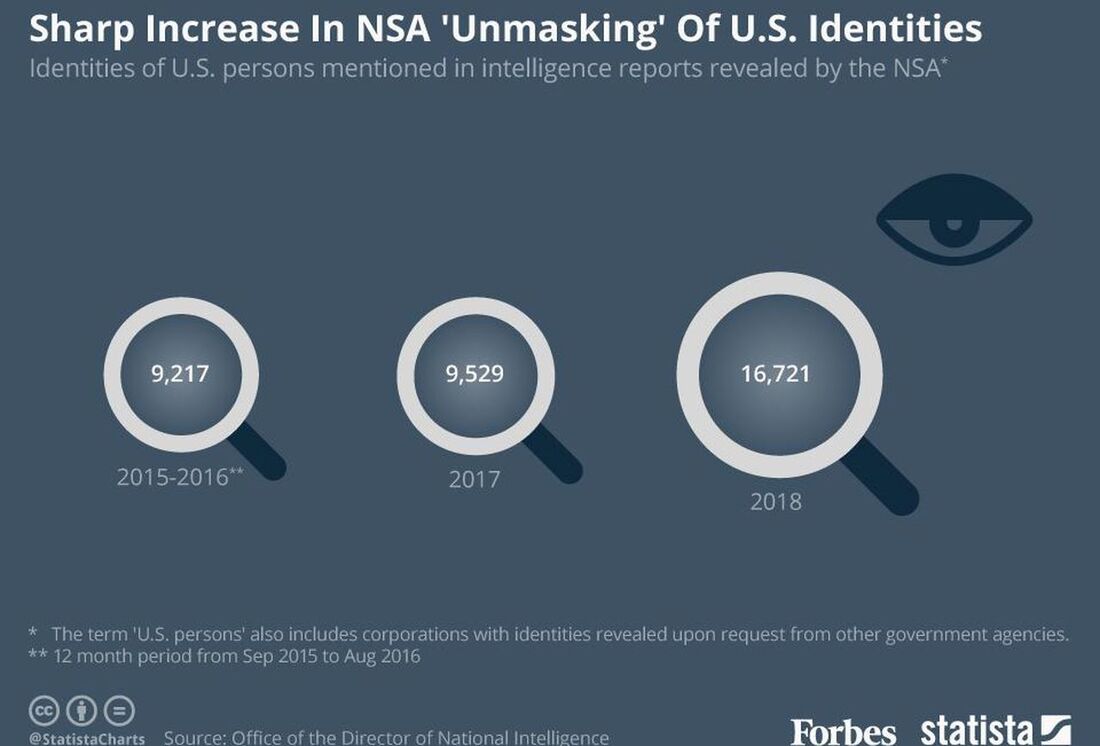 With unmasking a robust and growing practice, its uses and abuses are matters of deep interest to PPSA, as well as a concern to civil libertarians across the politicized spectrum.

The freedoms guaranteed by the First Amendment are the underpinnings of our democracy. These are the freedoms of Americans to assemble, worship in the manner we choose, petition our government, operate a free press and, most importantly, speak freely without threat of government interference.

The recognition that donor and membership lists are protected from the government dates back to the 1958 United States Supreme Court case, NAACP v. Alabama. In that case, the NAACP sought relief against state actions that, among other restrictions on the group’s activities, required them to hand over a list containing the names and addresses of members. The NAACP was able to prove that its members would be subjected to threats and retaliation if their names were publicized, and the Supreme Court duly ruled in favor of the NAACP.

States are again trying to obtain donor lists to create a chilling effect on political organizations. Named donors will almost certainly be targeted and harassed in an attempt to limit their political speech and association. 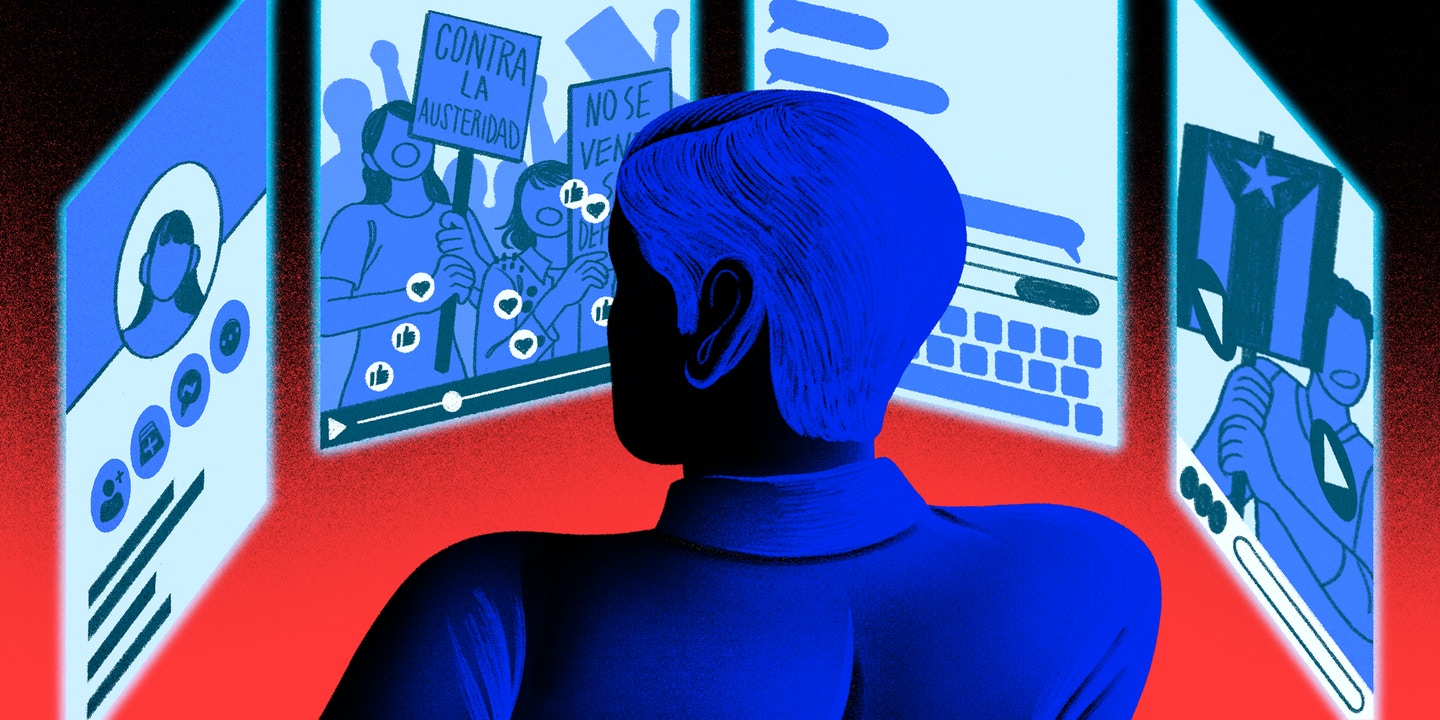 Americans have always acted decisively to protect ourselves and our effects from unreasonable government intrusion. The Fourth Amendment is our most important protection against unlimited government searches and seizures.

New technologies and government practices are distorting the Fourth Amendment beyond recognition. In its efforts to track terrorists and foreign spies, the federal government has often violated Fourth Amendment principles that have guided law enforcement in this country since its inception.

Most troubling are investigations carried out under the Foreign Intelligence Surveillance Act (FISA), whose applications are approved in secret court proceedings. In his review of electronic surveillance, Department of Justice Inspector General Michael Horowitz examined 29 FISA applications — and found significant errors in all of them.

This should be especially concerning in the wake of the FBI’s investigations into political campaigns, especially the faulty warrants involved with the surveillance of Trump presidential campaign associate Carter Page. FISA’s flawed process is a threat to people across the political spectrum. If government surveillance can be used to eavesdrop on one party’s campaign, then why not the other?

For this reason, PPSA supports strong reforms of FISA and other federal surveillance programs.

​FISA exists to enable the U.S. government to conduct counterintelligence and counter-terrorism operations. When other criminal activity is incidentally discovered, it can be noted and passed on to the appropriate authorities. But FISA legally was never meant to be a treasure trove for traditional law enforcement agencies, a massive database of intercepted foreign communications and international telephone records used to investigate and prosecute U.S. citizens.

There are signs that some law enforcement agencies have engaged in the practice of parallel reconstruction, which uses national security information as a secret predicate to launch and guide investigations unrelated to national security, while hiding the origins of these cases from judges and defense attorneys.

The bottom line: Extraordinary power is granted to U.S. intelligence agencies to protect national security. When used for domestic law enforcement, such power and practices are inherently antithetical to a free society.